But I am starting to wonder if I'm becoming a zombie. 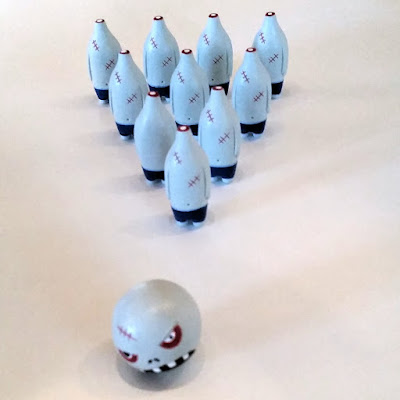 I came back here hunting for an old post I remembered writing when I was working on my master's thesis, describing how I really didn't want to write it.


Now I really don't want to write my dissertation.


Just the thought of it makes me drag my feet and make splooshy grumbling noises like a zombie craving brains, only, instead of wanting brains I now wonder if I shouldn't want a little less of them. See, I've reached the conclusion that writing a doctoral dissertation doesn't necessarily require an abundance of brains - in fact - the less brains, (almost) the better. More brains just allow for more distracting thoughts and stray arguments you'll never be able to defend properly anyway. Less brains might solve that problem.


If zombieism doesn't kick in soon, I might consider a brief lobotomy (yes. I do realize lobotomies tend to be rather permanent and that there really is nothing "brief" about them. But I don't want to end up all vegetable either, just slightly zombie-ish, enough for me to be abel to release my "just do it"-juices much the same way I imagine new zombies do when they first encounter the lovely dish of human brains. Hence, "brief"). 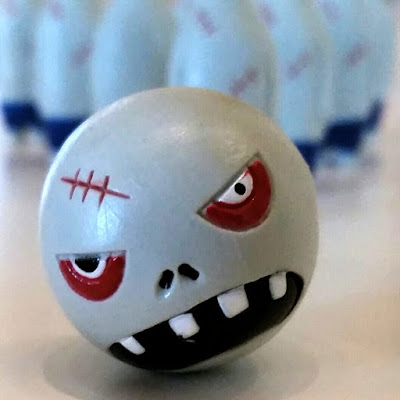 Also, yesterday I bought a zombie bowling set, just to fully prepare me for the apocalypse ahead (or, should I say "behead"? Hurr hurr). 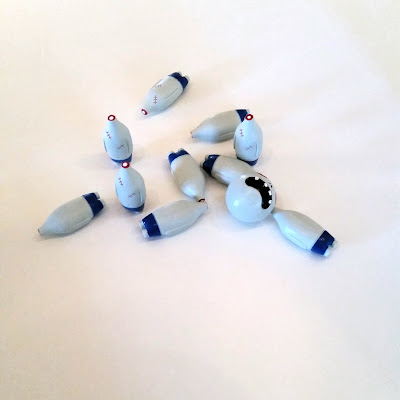 Giraffed by Cruella Collett at 17:22

I want a zombie bowling set!